Brookhaven is one of those places that, despite being largely a residential area with a suburban feel, is currently going through an urban renaissance of sorts, particularly in the world of real estate. Perhaps of no coincidence is Brookhaven being recently made one of Georgia’s newest cities, incorporated only in 2012. The city takes its name from Historic Brookhaven, one of the most prestigious and sought-after neighborhoods in Atlanta, which started out with the development of summer cottages in the early 1900’s. The Capital City Country Club, situated at the heart of the neighborhood and owned by one of the South’s oldest social organizations, is a fitting symbol of the old town’s opulence and prestige. Today Buckhead’s calmer, less-dense, but still well-heeled eastern neighbor is home to a growing number of beaneries, bars, boutiques and big-box stores that all point towards the city’s continued expansion, in the spirit of urban development.

Brookhaven: A Sense of Community

Because family-friendly Brookhaven enjoys a big suburb/small urban center feel, it’s not hard to feel a sense of community and a certain pride for it. Those wanting to get involved can join in on exciting events like the Cherry Blossom Festival in March, the Farmers Market from April-November, the Brookhaven Beer Fest in June, the Bourbon, BBQ and Bluegrass Festival in September, the annual Brookhaven Chili Cook Off in October, and plenty of holiday events happening here and there. Brookhaven is a green city with plenty of green spaces to enjoy too, like Brookhaven Park, Murphey Candler Park, and Blackburn Park.

If you’re looking to sample some of Brookhaven’s local flavors, you can do so on Food Truck Nights every Wednesday at Blackburn Park (of course, you’re free to chase your favorite trucks around town any other day of the week), or perhaps enjoy a novel, combined dinner-and-a-movie experience at the playhouse-style Cinébistro. Buford Highway is also never too far away, being the gathering-place for foodies hungry for countless combinations of international cuisine choices.

With nearly 50,000 residents and counting, Brookhaven, GA is a rapidly-expanding community that’s showing very few signs of slowing down. The success of Town Brookhaven, a massive mixed-use development directly adjacent to the 180-year old Oglethorpe University, has paved the way for other planned developments in the area, such as MARTA’s proposed plan to redevelop Brookhaven Station as a multi-use space and transportation hub. With over 950 luxury apartments, over 20,000 sq. ft. of office space and 460,00 sq. ft. of retail space, an urban village that provides unmatched accessibility to shopping and dining, Town Brookhaven and others (Brookhaven Village and Perimeter Summit, to name a few) are certainly signs of good things to come for the city.

brookhaven homes for sale or rent 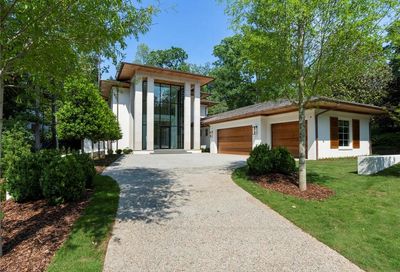 HISTORIC BROOKHAVEN!!! A triumph of architecture and craftsmanship, this masterpiece modern home is the creation of MJunger Homes in one of Buckhead’s premier neighborhoods. A private retreat with landscape design by Graham Pittman, it is beautifully 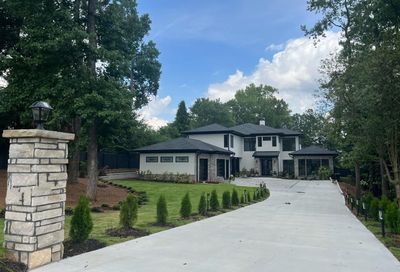 Entertainers dream home with resort style outdoor living!! This Brookhaven Beauty has a Fully integrated modern smart home with exquisite design and every convenience you can imagine. Master on Main with separate sitting room/office/fireplace. No det 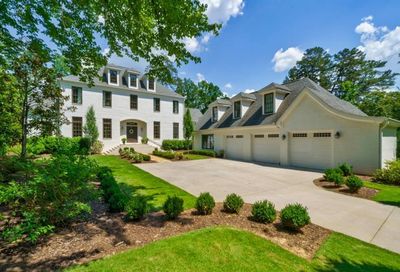 Set on a beautifully manicured lot in Historic Brookhaven, this dazzling four-sides brick estate with designer finishes offers hardwood floors on multiple levels and an expansive layout preceded by a grand front entrance. To the right of the light-fi 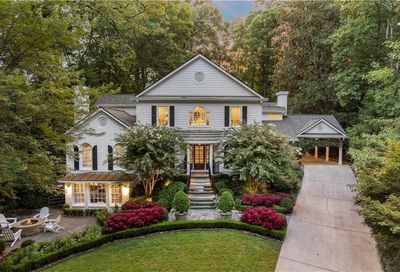 This sophisticated Historic Brookhaven estate was massively renovated in 2014 with 5 Bedrooms, 6 Full and 2 Half baths. This Kitchen is a cook and entertainer’s dream with an enormous quartz surfaced island, professional appliances, and a large walk 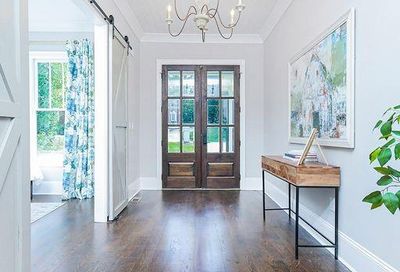 LIKE NEW 3 LEVEL HOME IN HISTORICAL BROOKHAVEN. SARAH SMITH SCHOOL SYSTEM. THIS FABULOUS HOME HAS IS ALL WITH OVER 5000 SQ FT AND AN OPEN FLOOR PLAN, 3 CAR GARAGE WITH MUD ROOM AND LOCKERS. IT FEATURES AN ENORMOUS A MASTER SUITE WITH FIREPLACE (ONE 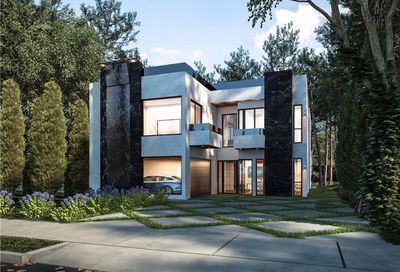 To be built. This 5-bed/6.5-bath new home offers contemporary design in the heart of Brookhaven. The expansive great room includes a chefs kitchen with dark natural stone countertops and a large island. The owner's suite has a wood accent wall, balc 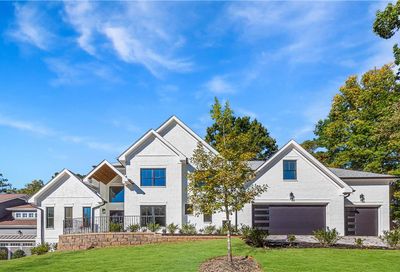 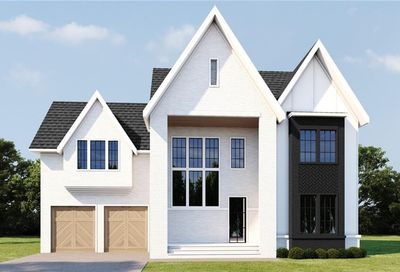 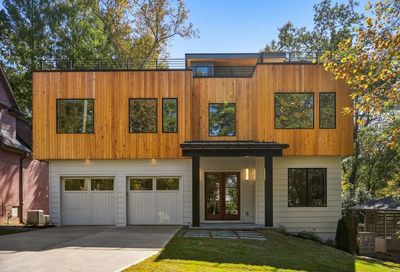 Stunning Brookhaven modern new home, custom-built and loaded with unique offerings and features and perfectly situated on a private lot and on a rare non-cut through street, walkable to Village Place on Dresden. The main level showcases a designer ki 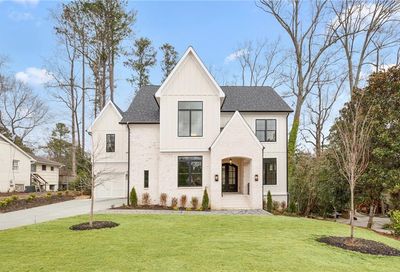 Located on a quiet street within Brookhaven sits this new construction masterpiece with a 3-car garage. The layout of this home has been artfully curated with a detached PRIVATE AU-PAIR SUITE and an unfinished basement ready for customization. Upon e 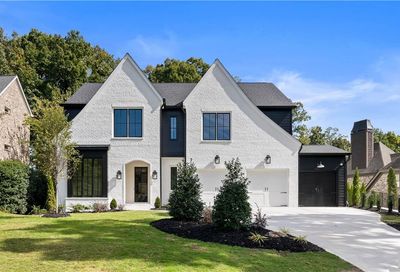 Amazing opportunity to live in the heart of Ashford Park on an incredible lot with plenty of room for a POOL. Built and designed by White Oak, this home features 5 bedrooms, 4.5 bathrooms, a 3-CAR GARAGE, and an unfinished basement ready for customiz 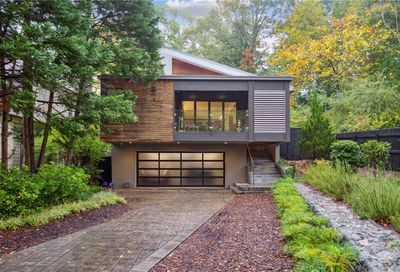 Sellers’ relocation is your client’s tremendous opportunity to own this unique, sleek and very sophisticated home, a property-built way before it’s time. This residence is the perfect combination of high-performance systems and well-designed engineer 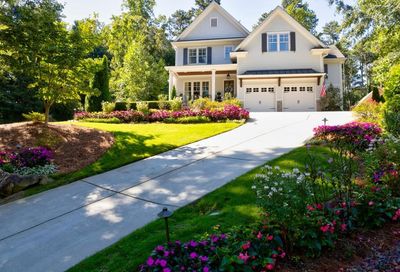 Stunning Ashford Park home has it all! You can truly see the attention to detail that went into building this home in 2016, making it perfect for a family and/or entertaining. Walk up onto the idyllic front porch, perfect for relaxing and greeting gu

Introducing 1088 Hunters Brook Court in Historic Brookhaven! Situated on quiet cul-de-sac street with a heated saltwater Pebble Tec pool (walk out from main!), this home is nestled on nearly half an acre and adorned with new and professional landscap 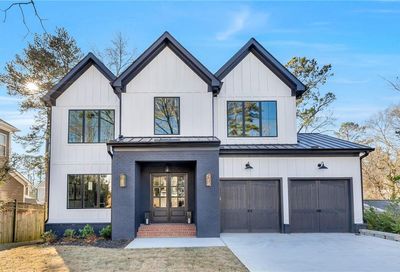 Immaculate home in the heart of Brookhaven! This home is over 4,000 sqft with a full unfinished basement. The basement finished, would bring the total square footage to 5,650. The main level of the home provides a phenomenal indoor/outdoor living spa 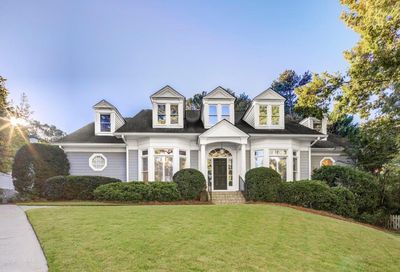 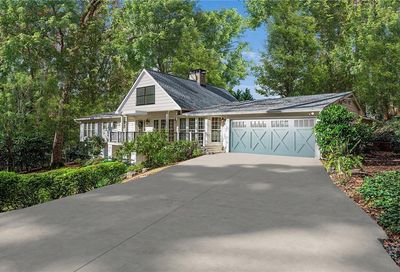 You will not want to miss this spectacular, newly renovated Brookhaven home! This home is truly Magazine Worthy!! For those who love luxury, in-town living while secretly longing for 2 acres of peace and quiet, Welcome Home! This is a rare gem you ha 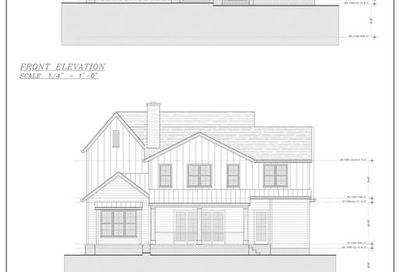 Seller is a licensed builder and can build your dream house on the lot. Plans included with 5 bedrooms 4.5 baths with a full walkout basement. Primary bedroom on the main level. 4 bedrooms and a TV room that could be a 5th bedroom on the upper level. 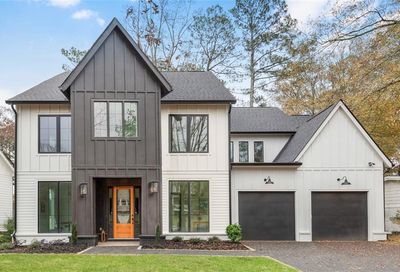 Striking new construction home located in the highly sought-after Drew Valley subdivision with a FINISHED 3RD LEVEL! This amazing property boasts 6 bedrooms and 5.5 bathrooms including a bedroom and a study on the main level. Finishes are high-end fr 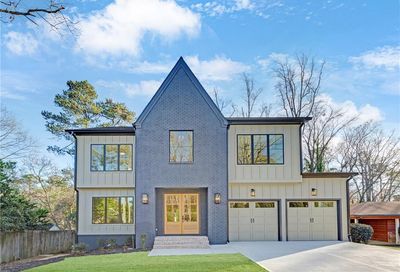 Nestled in the heart of Brookhaven, this custom new construction home was designed for top-of-the-line living. At over 4,000 square feet, this property features 5 bedrooms, 5.5 bathrooms, an unfinished basement, as well as a 2-car garage. The invitin